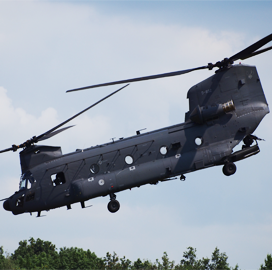 “At this time, we really see no technical or programmatic challenges standing in the way of rewarding the Lot 1 production contract this fiscal year,” Heather McBryan, Boeing’s director of global sales and marketing, said of the F-model Block II variant of Chinook. “We’ve been working closely with the Army to lay out a plan to meet all of our milestones and show a low-risk path to a first unit equipped in 2025, which was, you know, as planned originally.”

A limited-user test of the CH-47F Block II Chinook has yet to be scheduled and Andy Builta, a vice president at Boeing and H-47 program manager, said the Army directed the company to resume flight testing of the latest variant “so that we can continue to capture data necessary to complete the flight test program.”

Builta said the F-model Block II variant has logged a total of 450 test flight hours to date. Boeing plans to continue to carry out ground tests on the F-model’s rotor blades in the current fiscal year.

Congress funded the procurement of five CH-47F helicopters in FY 2021, according to the report. 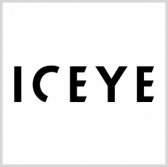 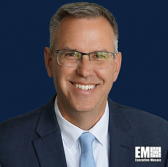