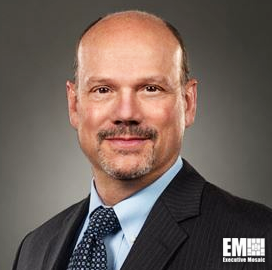 The contracts include future year options and half of the estimated value will cover initial contracts awarded in the first quarter of 2021, BWXT said Tuesday.

Options are subject to annual Congressional appropriations and constitute the remaining of the total value.

“Today’s announcement marks a continuation of a more-than 65-year-old trusted relationship with the U.S. government to provide the reactors that power our nation’s nuclear navy. We are proud to continue manufacturing essential components for this generation of sailors,” said Joel Duling, president of BWXT’s Nuclear Operations Group.

BWXT will manufacture naval nuclear reactor components for Columbia and Virginia-class ships over an eight-year period.

The remaining work, including support activities for theNaval Nuclear Propulsion Program and development work for future Naval Reactors programs, will be conducted in Erwin, Tennessee. 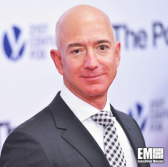 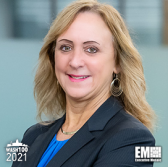