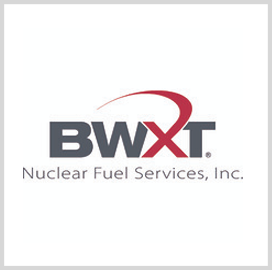 “Our designers and engineers have been working with teams at NASA, Department of Energy national laboratories and academia to help the United States accomplish one of humankind“™s ultimate goals: to send astronauts to another planet and return them safely,“ said Ken Camplin, president of BWXT“™s Nuclear Services Group.

The NTP is a technology that is capable of propelling a spacecraft to Mars. The contract requires BWXT to focus primarily on nuclear fuel design and engineering efforts. BWXT will have to produce fuel kernels, coat the fuel kernels and design materials and fuel assembly manufacturing processes. The company will also develop conceptual reactor designs.

The contract work will be executed at BWXT“™s facilities. 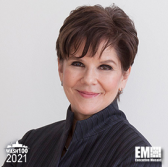