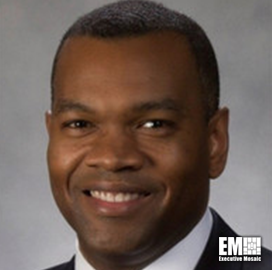 Horace Blackman, senior vice president of consulting services at CGI, told Government Matters in an interview posted Thursday that agencies should consider the option of “reimagining the value chain” as they decide whether to update or replace legacy information technology platforms.

“When we talk about reimagining the value chain, it’s looking at the mission and asking the question how can we best leverage technology to support this mission,” Blackman told host Francis Rose.

When asked how to determine parts of a legacy system that need modernization, he said agencies should look at cost and functionality.

“The nexus is that point where you’re spending a lot of money maintaining legacy systems that are not giving you the functionality that’s out there in terms of in some of the emerging technology and emerging systems,” he said.

Blackman, who is former acting customer advocate for benefits at the Department of Veterans Affairs, noted that he thinks commonality of functions and commonality of processes as some of the areas that offer the best opportunities to reimagine value chains in federal agencies. 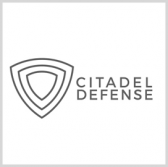 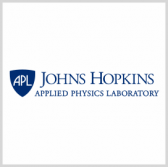