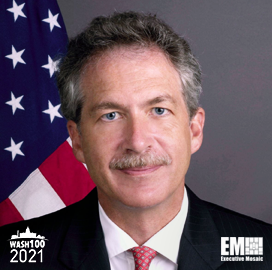 This marks Burns’ first Wash100 Award. In Feb. 2021, the Senate Intelligence Committee unanimously approved William Burns’ nomination to be the next CIA director. President Biden nominated Burns for the position in Jan. 2021.

“For CIA, that will mean intensified focus and urgency — continually strengthening its already impressive cadre of China specialists, expanding its language skills, aligning personnel and resource allocation for the long haul,” Burns told the Intelligence Committee.

In regards to Russia, he highlighted ways that Russia could pose a threat to the nation, including cyberattacks such as the SolarWinds breach. “Putin’s Russia continues to demonstrate that declining powers can be just as disruptive as rising ones and can make use of asymmetrical tools, especially cyber tools, to do that,” Burns said. “We can’t afford to underestimate them.” 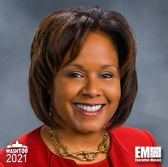