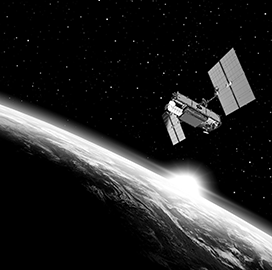 Raytheon Technologies' Collins Aerospace business has completed a data transfer test between its high gain antenna for a global broadband service offering and an Iridium satellite in orbit.

HGA and ALGA are designed to facilitate L-band connectivity for aviation customers worldwide once the new systems become available in 2022.

According to Collins Aerospace, its new technology offering will include the antennas, a satcom data unit and an SDU configuration module. 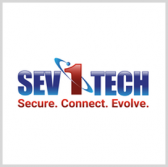