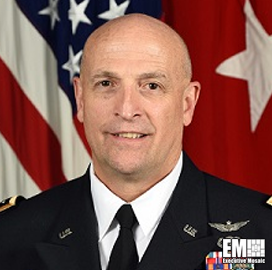 The U.S. Army said Wednesday its Rapid Capabilities and Critical Technologies Office worked with the Air Force and the Joint Counter-sUAS Office to host tests at Yuma Proving Ground in Arizona from April 5 to 9.

The demonstrations were focused on low collateral effects interceptors and supported an effort to address sUAS threats using an enterprise approach. The event is the first of a semi-annual demonstration series.

In line with the DOD Counter-sUAS Strategy, the department released a request for information in January to identify technologies for demonstration.

The military assessed the technologies' performance against lightweight drones that are designed to carry different payloads and move quickly.

“Events like this demonstration at Yuma Proving Ground will help identify new approaches, focus our efforts and allow us to leverage innovation quickly," said Lt. Gen. Neil Thurgood, director of hypersonics, directed energy, space and rapid acquisition at the Army.

Corresponding results will be provided to the companies.

Participants may undergo further evaluation for inclusion in the JCO-funded LCEI development program in late fiscal year 2021, when the second LCEI demonstration will take place.

The military will release an RFI this spring for the second LCEI event. 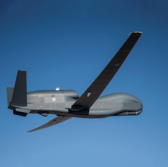