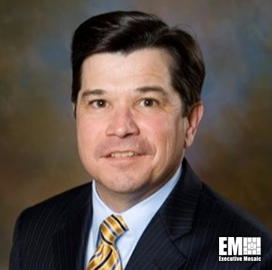 Everbridge has received a three-year contract from the U.S. Army to continue software services for an enterprise technology platform used to analyze and share data on critical events worldwide.

Army personnel use JARVISS to assess incidents that happen close to military facilities based on open-source feeds processed by the system and determine potential risks from the occurrences.

Mike Mostow, vice president of Everbridge's federal business, said the company aims to help the Army protect its soldiers and their families by providing the service threat intelligence and early warning data.