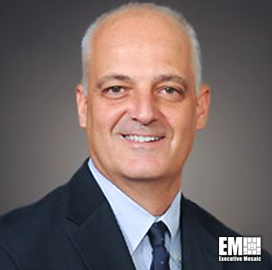 A joint venture between Fluor and BWX Technologies will continue to provide environmental management services at the Portsmouth Gaseous Diffusion Plant in Ohio under a potential $690 million contract extension awarded by the Department of Energy.

BWXT said Tuesday the contract took effect on March 29 and includes a one-year extension along with a pair of six-month options. Fluor-BWXT Portsmouth (FBP) has performed cleanup work at the plant since 2010, the nuclear components and fuel supplier added.

The Portsmouth Gaseous Diffusion Plant in Piketon County began operations in 1954 and operated until 2001. It was one of three major U.S. gaseous diffusion plants built to enrich uranium for use in nuclear weapons and military reactors. 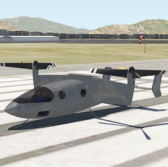 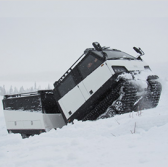