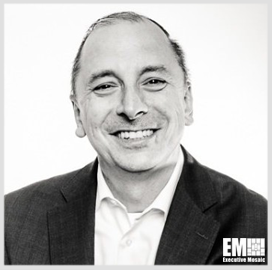 David Wolf, former senior vice president at Steampunk, was named as SVP of operations and capture at Blackwatch International, responsible for helping the company pursue growth initiatives in the federal contracting sector by contributing his leadership, management and vision.

The company said Monday Wolf has over 25 years of industry experience in growing businesses and enhancing operations of large and small organizations that deliver products and services to the departments of Agriculture, Commerce, Homeland Security and Justice and other federal government customers.

Smith spent three years at Steampunk, where he was responsible for management and oversight of DHS, DOJ and DOC accounts. He led the information technology provider’s work under the U.S. Patent and Trademark Office’s 10-year, $2 billion Business Oriented Software Solutions multiple award contract, as well as its Intelligent Automation Innovation Support Services contract. 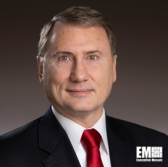