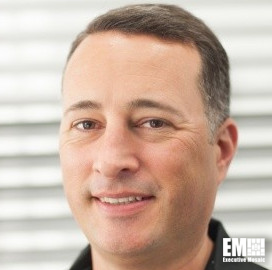 He brings more than two decades of financial work experience at public and private companies to Capella Space, the company said Wednesday.

In the same announcement, Capella Space named Julie Ambory as vice president of people and Nate Ricklin as VP of product engineering.

Ricklin, who previously held engineering roles at Arturo.ai and Maxar Technologies, will oversee the design and development of Earth observation technology in his new position. 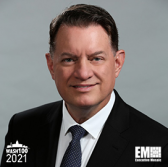