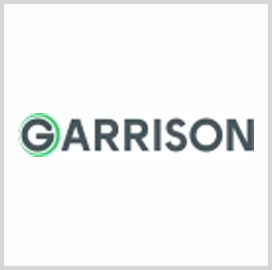 Garrison Technology has formed a government advisory panel that will provide insight and guide leadership as the company moves to pursue government market growth through the delivery of harsec field-programmable gate array-based cross domain offerings.

David Garfield, CEO of Garrison, said in a statement published Tuesday the panel members, who bring a combined century and a half of government service experience in both the U.S. and U.K., will be responsible for supporting the development and implementation of government customer-centric strategy.

Garrison is a cybersecurity technology company that operates in the U.S. and U.K. and offers platform with cloud computing for defending against cyber attacks. 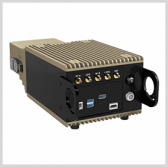 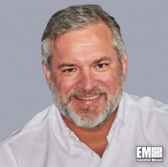