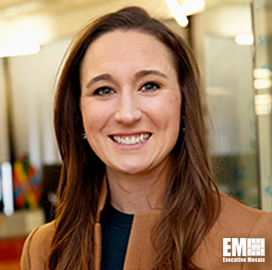 Tara Murphy Dougherty and Billy Fabian of Govini wrote in a commentary published Wednesday on Defense News that the Department of Defense should learn and adapt to address vulnerabilities exposed by the COVID-19 pandemic in its enterprise to “inoculate itself against systemic collapse before the next crisis.”

Dougherty and Fabian discussed the fragility of DOD’s spare parts ecosystem, which usually relies on one approved source, during the pandemic and called on the department to build up resilience by approving alternative suppliers.

“Many of these single-source parts have viable but yet unapproved alternative suppliers available on the commercial market. The DoD should approve these alternate suppliers, which would immediately reduce risk and bolster resilience,” they wrote.

They also urged the Pentagon to ensure the safety and health of workers supporting the defense industrial base, implement measures to strengthen its critical coastal facilities and other strategic assets and “improve redundancy in its power projection infrastructure.”

“The Pentagon needs sufficient visibility into its key systems and supply chains — and the companies and people supporting them — to identify critical vulnerabilities, and it needs to have the same courage to adapt under stress that it has demonstrated under fire,” they added.

Tara Murphy Dougherty is CEO of Govini. Billy Fabian is a senior analyst at the company and former senior strategic analyst at DOD. 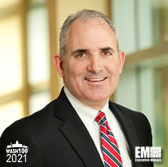 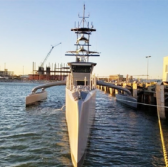