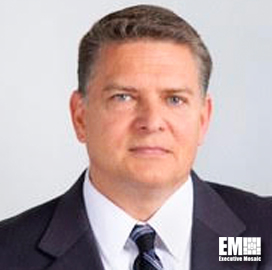 Cluster 2 is composed of three satellites that launched in January aboard a SpaceX-built Falcon 9 rocket and features GNSS antenna to detect GPS interference and increased computing capabilities capabilities for onboard data processing, HawkEye 360 said Wednesday.

“In conjunction with Mission Space “” our RF analytics platform “” we are opening the door for customers across a wide array of industries to seamlessly harness valuable RF insights to further their operational objectives,“ Fox added.

The company plans to deploy five more clusters of satellites for its baseline constellation between June 2021 through 2023 to help monitor developing environmental, defense and security situations. Cluster 3 is expected to lift off in June, followed by Cluster 4 in October. 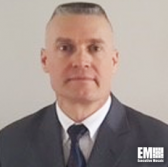