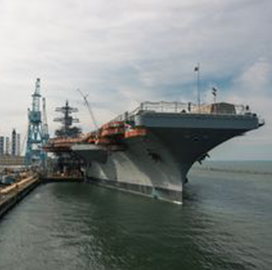 In connection, the company has opened the ship's galley, where sailors have partaken their first prepared meal since about three years ago when the RCOH started, HII said Friday.

USS George Washington is undergoing final testing of propulsion plant systems to validate the ship's capability to operate for the next 25 years.

“George Washington has gone through a transformation since it arrived at Newport News for the mid-life refueling overhaul and maintenance availability,” said Todd West, vice president for in-service aircraft carrier programs at HII NNS.

The Navy expects over a thousand sailors to board the carrier in June. 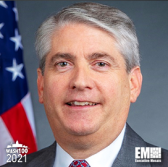