Inmarsat, Honeywell to Jointly Offer Satcom Services to US Government 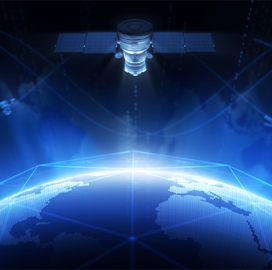 Honeywell has partnered with Inmarsat to provide commercial satellite communications for U.S. government-owned aircraft operating across the globe, including Arctic areas.

Inmarsat said Tuesday it will offer its global L-band and Ka-band networks through the partnership with Honeywell to support the U.S. government's specific communication needs.

The new partnership builds on the two companies' history of working together.

The government has been using the GX service since 2014. The service provides wideband connectivity across air, sea and land domains.