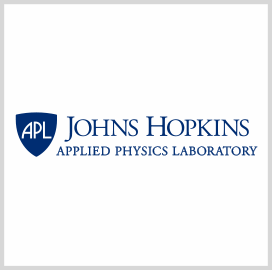 Johns Hopkins APL said Thursday that the exercise took place in February and serves as a follow-up to DARPA’s AlphaDogfight Trials which saw one-versus-one simulated fights between F-16s.

The exercise, which also involved long-range missiles and guns for short-range targets, comes ahead of live aircraft dogfights as part of Phase 2 that will take place in the coming months.

Stephen Vance, principal investigator for ACE at APL, said the lab intends to continue supporting the effort through the development of large-scale modelivg and simulation technologies.

Chris DeMay, a program manager at APL, noted that the lab is currently focusing on transitioning aritficial intelligence capabilities into full-scale aircraft.

The lab also helped with trust assessment activities for measuring pilots’ trust in AI as part of the ACE effort, which sought to establish “mosaic warfare” operations involving manned and umanned systems. 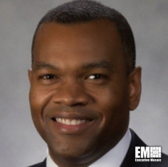