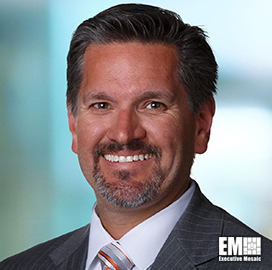 LMI and the Space Force Association have established a Space Center of Excellence that will house collaborative efforts between industry, academia and the federal government in support of U.S. Space Force missions.

LMI said Thursday that the Space COE will host forums that focus on sharing research and ideas for programs involving the space domain.

Under the title sponsorship, LMI will support Space COE’s efforts to launch educational and professional development initiatives in focus areas such as science and technology, strategy and policy.

Bill Woolf, president and founder of SFA, said the center’s first task will revolve around quantifying opportunities and challenges for the Space Force.

He noted that LMI brings experience, resources and objectivity to support the COE.

Robert Lech, vice president of the defense market at LMI, said the partnership with SFA is “a natural fit” for the former.

He noted that LMI has provided support for federal government efforts for over six decades, 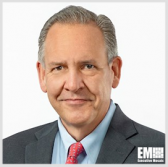 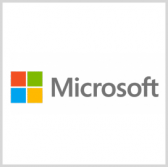