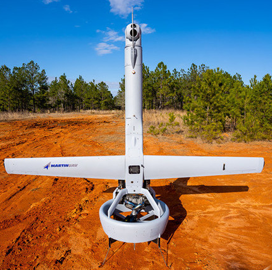 Martin UAV will move to develop an unmanned aerial system with vertical takeoff and landing capability for the U.S. Navy after the company won in a technology demonstration program run by the Naval Air Warfare Center Aircraft Division's AIRWorks division.

The Plano, Texas-based unmanned technology maker said Wednesday its V-BAT platform participated in the Mi2 Challenge, where both Martin UAV and L3Harris Technologies were the finalists for the merit-based competition.

Thirteen vendors originally responded to the service branch's call for UAS hardware offerings that could demonstrate a potential to operate without ancillary equipment in austere environments.

"V-BAT was designed to address the needs of the warfighter in an ever-changing landscape and is now an integral part of reshaping mission requirements and capability offerings to better equip the Navy in future operations," said Heath Niemi, chief development officer of Martin UAV. 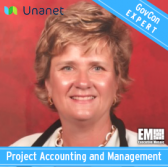 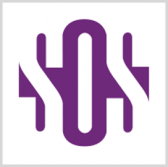