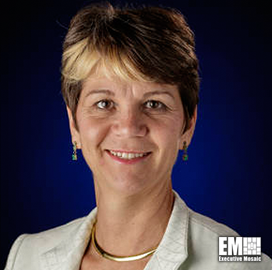 Renee Wynn, former chief information officer at NASA, has been appointed to serve on the advisory board of information technology and cloud consulting services company Planet Technologies.

Wynn, who brings over three decades of federal experience to her new role, previously managed NASA’s $2 billion IT budget in relation to 65,000 contractors and employees and retired from the agency in April 2020, Planet Technologies said Tuesday.

She also held memberships with NASA governing boards responsible for overseeing missions including satellite programs and other exploratory initiatives.

She joined NASA in 2015 after 25 years at the Environmental Protection Agency where she helped lead environmental policy, analysis and budget formulation activities, according to her bio on the former’s website.

Her career at EPA includes time as CIO and acting assistant administrator under the agency's Office of Environmental Information. 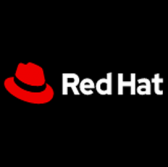 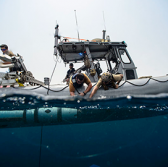