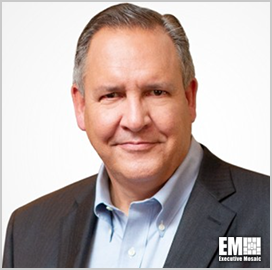 Greg Hayes, CEO of Raytheon Technologies, will assume Thomas Kennedy's current role as executive chairman of the board of directors upon the latter's retirement on June 1.

Kennedy, a previous Wash100 Award recipient, has held multiple leadership positions since joining Raytheon in 1983 and served on its board for six years, the company said Monday.

He reflected on his years of leading Raytheon and highlighted the company's merger with United Technologies Corp. in 2020, saying "the integration is well underway."

“It has been my honor to lead this organization and our exemplary employees around the world. I have enjoyed the partnership with Greg and his talented management team, and I'm confident the company will continue to deliver on redefining the future of aerospace and defense,” Kennedy added.

Kennedy has been with Raytheon for 38 years, serving in many executive and leadership positions. Under his leadership, the company has grown its international business and driven critical technological innovations.

He served as chairman and CEO of the former Raytheon Company for six years. After the completion of its merger with UTC, Kennedy became executive chairman in April 2020

"Tom was a key architect of the merger and has been integral to the combination of Raytheon and United Technologies into an aerospace and defense powerhouse. His deep experience and guidance have been invaluable through the merger and we are grateful for his leadership over the last year,” saic Dinesh Paliwal, independent lead director for Raytheon Technologies. 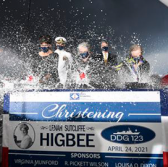