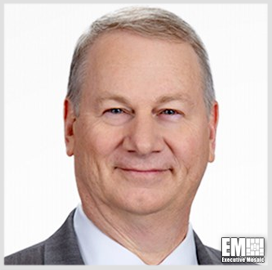 He discussed during a Federal News Network-hosted interview the role of digital thread in connecting the whole product development lifecycle.

“So it’s not just doing mechanical CAD design, it’s not just the engineering piece, it’s connecting all of that together so that you design something in engineering, it flows seamlessly to your supply base, it flows into operations and being able to literally, like we talked about 3D print something, and carries all the way through the sustainment model of how you operate, how you maintain, and how you sustain,” Kremer told FNN’s Federal Drive with Tom Temin.

Kremer also discussed the integration of artificial intelligence and machine learning with digital design to speed up the development of new platforms and the potential of digital thread to accelerate the delivery of weapons systems to warfighters on the battlefield.

“And that’s one of the biggest drivers for digital design is to be able to field weapon systems faster to understand in a digital environment, exactly how they’ll perform so that you can limit the testing and not have to take as much time to test. And then as you point out, to then be able to iterate faster to make updates, modifications or improvements to that,” he added.

Kremer also cited the need to reform the acquisition process, the collaboration between government and industry to quickly deploy systems using digital technologies and adoption of such tools by service branches in their programs, including the Army’s Optionally Manned Fighting Vehicle. 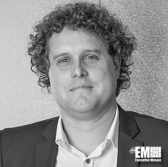 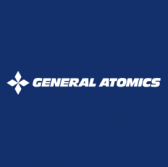