Reports: SpaceX Fundraising Round Nets $1.6B Over Two Months 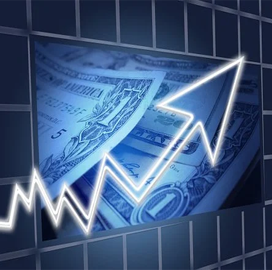 SpaceX's revised filing with the Securities and Exchange Commission shows that an equity financing round has brought in an additional $314 million for the Hawthorne, California-based company, two months after it disclosed initial proceeds amounting to $850 million, SpaceX reported Thursday.

The Elon Musk-owned aerospace outfit attracted 30 more investors to its funding round, but the amended SEC filing did not list sources of the new capital, according to the report.

Funds raised in February gave SpaceX a valuation of $74 billion as the company worked to build its Starship launch vehicle and Starlink satellite internet constellation.

To date, SpaceX has secured $6.2 billion across 15 equity funding events, the report noted.