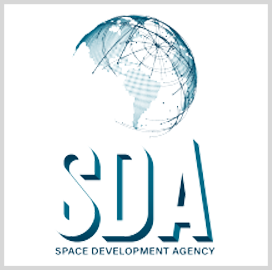 The Space Development Agency has released a request for information on potential industry sources that could design and develop space vehicles for the first tranche of the National Defense Space Architecture’s transport layer.

SDA wants the Tranche 1 Transport Layer to support multiple warfighter missions by delivering regional persistence capabilities in support of the Combined Joint All Domain Command and Control by facilitating sensor-to-shooter connectivity, low-latency data transport and direct-to-weapon connectivity, according to the RFI posted Saturday on the beta SAM website.

The agency expects the T1TL program to include approximately 150 space vehicles, which could be launched in late fiscal year 2024.

SDA plans to issue a draft solicitation for the program this summer and expects each spacecraft to be equipped with baseline mission payloads, including optical intersatellite link, Link 16 transmit/receive, Ka band transmit/receive and UHF transmit and receive terminal payloads.

Interested stakeholders should include in their responses an assessment of the feasibility of designing and producing satellites, high-level integrated space vehicle design concepts and technical and manufacturing readiness levels of candidate satellites and mission payload components.

Responses to the RFI are due April 23. 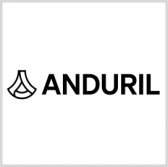 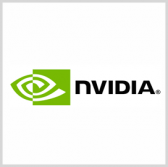