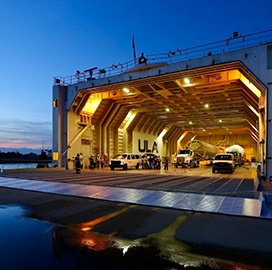 United Launch Alliance has shipped its Atlas V vehicle to the Cape Canaveral Space Force Station in Florida ahead of launching a Lockheed Martin-built satellite that will join a constellation of missile-warning spacecraft.

SBIRS GEO-5 is based on Lockheed’s LM 2100 Combat Bus and will operate as part of a network that includes next-generation sensors and satellites for early-warning and global surveillance operations in support of U.S. and allied forces.

The Centaur stage is slated to undergo final preparations while the booster stage will be held at Cape Canaveral's Atlas Spaceflight Operations Center ahead of vertical launch processing. 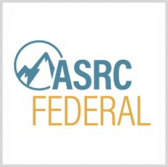 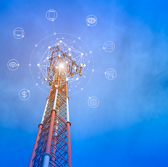