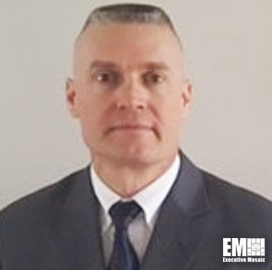 Walt Lindsley, director of modifications, upgrades and overhaul for sustainment operations at Lockheed Martin, has been appointed to lead the company's Greenville, South Carolina site as director and general manager.

Fox will retire in June following a nearly two-decade career at Lockheed and Lindsley will assume his new role on May 3.

Lindsley, who joined Lockheed in 2018, previously served as director of logistics, engineering and force protection at the Air Force Global Strike Command. He also held the role of vice commander at the Air Force Nuclear Weapons Center.

"He has been instrumental in standing-up the F-16 fighter jet production line in Greenville and was at the helm as the site competed for and won a $900 million contract to provide support and depot-overflow services for the U.S. Air Force“™s F-16 fleet," said Bruce Litchfield, vice president of sustainment operations at Lockheed.

The Greenville site houses the F-16 production line and oversees overflow services in support of the aircraft. 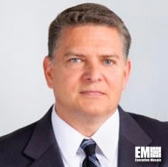