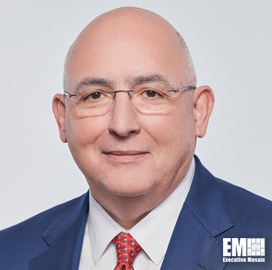 Axiom Space and NASA have signed an agreement to perform the first mission of private astronauts to the International Space Station.

The Axiom Mission 1 spaceflight is expected to occur no earlier than January 2022 and will take off from NASA’s Kennedy Space Center in Florida, the space agency said Monday.

The Axiom astronauts will fly aboard SpaceX’s Crew Dragon spacecraft and stay at the ISS for eight days, while mission planners from NASA and Axiom will coordinate in-orbit activities for the crew in collaboration with ISS crew members and ground flight controllers.

“The first private crew to visit the International Space Station is a watershed moment in humanity’s expansion off the planet and we are glad to partner with NASA in making it happen,” said Michael Suffredini, president and CEO of Axiom Space.

“A thriving commercial marketplace in low-Earth orbit begins with expanding access to serious, nontraditional users and that is exactly the aim of our private astronaut missions,” Suffredini added.

Axiom Space will purchase crew supplies, storage, cargo delivery and other in-orbit services and resources from NASA, while the agency will pay the company for returning scientific samples back to Earth under the agreement.

NASA and its international partners will assess the crew members. Once the astronauts pass the evaluation and the space agency’s medical qualification testing, they will train with NASA, SpaceX and international partners to get themselves familiarized with the emergency preparedness, systems and procedures for Crew Dragon and the orbiting laboratory. Training is set to kick off in the summer of 2021.

Michael Lopez-Alegria will act as Ax-1 mission commander and will be joined by Larry Connor, Eytan Stibbe and Mark Pathy as crew members. John Shoffner and Peggy Whitson will serve as backups. 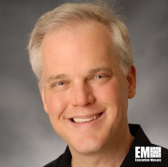 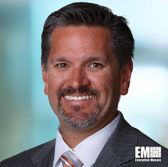