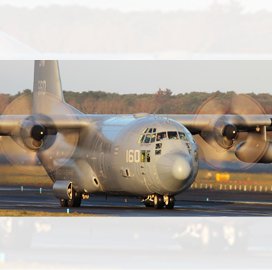 Collins said Wednesday the new C-130 braking system is made of Duracarb heat sink material and designed to support as many as 2,000 aircraft landings per overhaul or eight times longer than the lifespan of the original system.

The boltless wheel structure includes a lock-ring component and the aerospace technology supplier noted its wheel-brake assembly has 17 percent fewer components than the existing C-130 equipment.

In early April, the U.S. Air Force tapped Collins to modernize similar assembly for 77 B-52 Stratofortress bombers with the use of carbon disk technology. 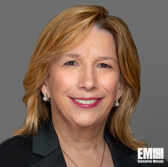 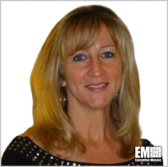