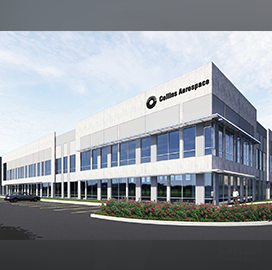 Collins Aerospace will open a new facility in Houston as part of the company’s plans to expand operations of its mission systems unit and host the city’s first incubator for spaceflight technology projects.

The building will include 10,000 square feet of collaborative area where startup companies and universities can work on space-related innovations in advanced manufacturing, robotics and medicine.

Phil Jasper, president of Collins’ mission systems business, said the company aims to grow its work with spaceflight customers and build on its four decades of involvement in the Houston community.

Houston Mayor Sylvester Turner described Collins’ new campus project as a game-changer while the local government is looking to position the region “as one of the country’s leading next-generation tech and aerospace hubs.” 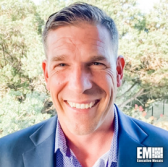 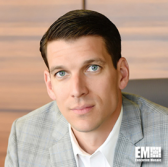