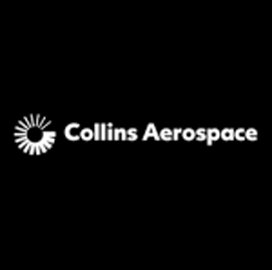 USAF’s SPARTACUS and SPARTAN programs seek technology to transmit large datasets such as imagery and video at multiple waveforms.

The first radio system is intended to connect ground and air links, while the second system is designed to facilitate simultaneous waveform operations for critical connectivity.

Both radios will have a common design that is intended to support satellite communications beyond the line of sight and multinode directional data links. 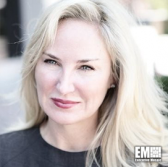