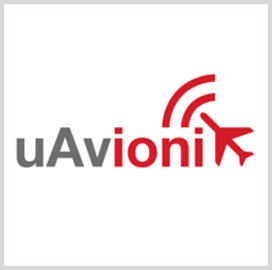 Airbus Ventures noted that a recent flight test campaign saw the transponder operate with the Zephyr UAS, a solar-powered electric vehicle built to operate in the stratosphere.

Playground Global is also an investor in uAvionix.