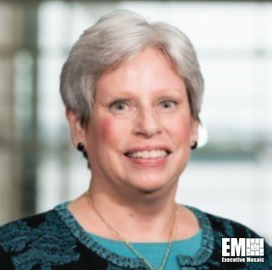 She left the military service branch in 2008 and joined the private sector, where the executive filled leadership positions at Boeing and CGI.

The Department of Defense recognized the retired major general's national contributions with a spot on the Military Intelligence Corps Hall of Fame. 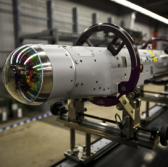