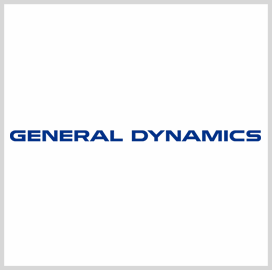 GPS Source has secured additional order for the Mounted Assured Positioning, Navigation and Timing System or MAPS Generation I, which was deployed by the U.S. Army in 2019, General Dynamics said Tuesday.

MAPS GEN I, the first APNT technology in the market, is developed to monitor an area for signals then transmit gathered data to military devices. The mobile system can also function in GPS-denied scenarios.

The service branch has 62 MAPS GEN I units fielded in Germany for testing, with existing orders for over 930 more units that will be equipped on ground vehicles this year.

“[We] are working to develop new capabilities to combat these evolving threats and help keep our soldiers safe,” said Aaron Mebust, vice president and director for PNT products at General Dynamics Mission Systems. 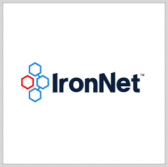