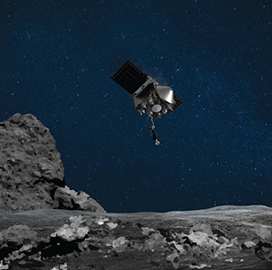 A Lockheed Martin-made spacecraft is now on its way back to Earth after a mission to explore and gather samples on the Bennu asteroid.

The OSIRIS-REx spacecraft carries asteroid samples as it flies back to Earth's orbit over a 1.4-billion-mile, two-year trip, which is expected to include two revolutions around the Sun, Lockheed said Monday.

The spacecraft holds more than 60 grams of asteroid regolith that NASA intends to use for scientific research.

NASA will collect the samples, curated it at the Johnson Space Flight Center in Houston and share them with international partners following the spacecraft's scheduled landing in Utah on Sept. 24, 2023. The space agency will also preserve 75 percent of the Bennu sample for scientists of the future.

The space probe landed on the asteroid in October 2020 and used its Touch-And-Go Sample Acquisition Mechanism technology to take a physical sample from Bennu’s surface. 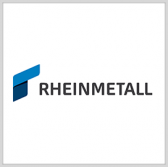 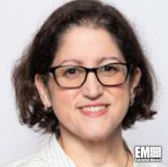