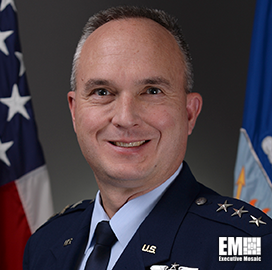 He told attendees at a recent McAleese & Associates event that military branches seek to drive down not only the program's flight costs but also maintenance and repair expenses.

The Lockheed Martin-built aircraft is in operation with the U.S. and eight foreign countries. 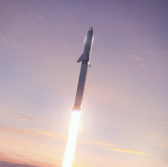