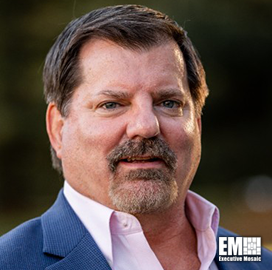 Mynaric announced on Friday that it has appointed Tim Deaver as vice president of strategic solutions at the company’s U.S. business arm. Deaver has over 30 years of experience with government space programs. He will operate out of Mynaric’s newly established office in Washington, D.C. area and will be responsible for creating and marketing customer offerings in response to the critical needs of the Department of Defense (DOD) and other government clients.

“[Deaver] is an authority in the industry and has a proven track record of successfully winning business from and providing valuable solutions for various parts of the U.S. government,” said Tina Ghataore, president of Mynaric USA.

“Laser communication is at an inflection point right now and the U.S. Government is playing a catalyzing role in transitioning the technology to industrial-scale deployment. Tim is joining just at the right time to allow us to leverage on that dynamic,” added Ghataore.

Deaver previously served as director of national security space systems at Airbus U.S. Space and Defense. In that capacity, he was in charge of managing the company’s U.S. government space-related marketing, program capture, program management and customer liaison activities.

Before working at Airbus, Deaver led the business and product development activities at SES and SES Government Solutions for over ten years.

Under his leadership, the SES Government Services team won several high-profile opportunities, including U.S. Air Force Space and Missile System Center Pathfinder one and three contracts and commercially hosted research and navigation payloads for NASA and the Federal Aviation Administration.

Mynaric produces the optical fiber for the skies and, as a pioneer of laser communication, enables high-speed and secure wireless data transmission between aircraft, drones and satellites. Globally, the need for fast, safe and ubiquitous network connectivity is advancing inexorably. Data networks such as the internet are now primarily based on infrastructure on the ground, which cannot be expanded arbitrarily for legal, economic or logistical reasons. The future, therefore, calls for an expansion of the existing network infrastructure into air and space. 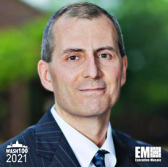 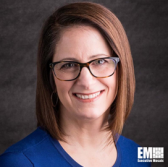