"The changing nature of warfare means the Marine Corps has to project a flexible and lethal force across multiple domains," said Jeff Bohling, senior vice president and general manager of Perspecta's defense group.

Perspecta has similar development programs with the Department of Defense and the intelligence community. 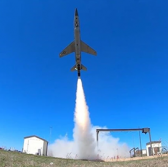 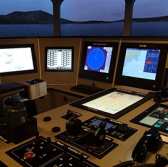