The U.S. government business arm of SES has secured an $11.8 million task order under a $516.7 million blanket purchase agreement to deliver medium Earth orbit high-throughput satellite services in support of the Department of Defense.

SES Government Solutions has provided a combatant command with a reachback capability through its O3b MEO platform to enable secure communications even in austere deployed locations, the company said Monday.

The most recent award is the subsidiary's fifteenth task order under the BPA.

Work under the agreement is expected to be completed by April 30, 2023. 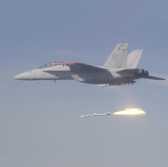 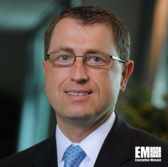