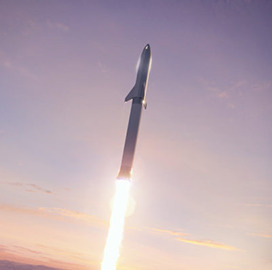 SpaceX has submitted an application with the Federal Communications Commission seeking a special temporary authorization to support the first orbital flight test of its Starship launch system, SpaceNews reported Friday.

The Starship test launch will be carried out at SpaceX’s Boca Chica test site in Texas to support the company's efforts to gather data to measure entry dynamics and gain more insights into what the launch vehicle experiences in a flight.

“This data will anchor any changes in vehicle design or [concept of operations] after the first flight and build better models for us to use in our internal simulations,” SpaceX said in the May 13 FCC application.

The test flight will involve the Super Heavy booster that will shut down about 169 seconds after takeoff and land in the Gulf of Mexico. The vehicle’s Starship upper stage will perform less than one full orbit before landing in the ocean near Hawaii.

SpaceX CEO Elon Musk said in a tweet the company intends to perform an ocean landing to reduce the risk of a vehicle breakup during reentry.

The Federal Aviation Administration has yet to issue a license to SpaceX for its Starship test flight. 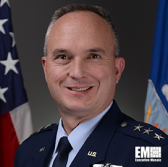