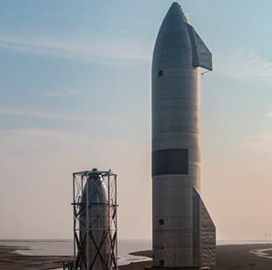 The May 5 flight conducted in Boca Chica, Texas marked the first time SpaceX landed a Starship prototype without the test subjects being destroyed by explosion before, during or after landing attempts. The company only recorded a small fire breaking out at SN15's base, which was put out after a few minutes.

SpaceX performed four high-altitude flights prior to the most recent test. Taking the results into consideration, the company made avionics suite and propellant architecture enhancements and added new Raptor engine design and configuration to SN15.

The 150-foot tall Starship rocket is planned for sending cargo and people on missions to the moon and Mars. 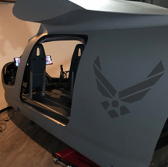 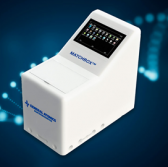