NASA said Saturday the company will perform work for the Katherine Johnson Independent Verification and Validation facility in West Virginia.

The agency established its IV&V program in 1993 after the National Research Council and the Presidential Commission on the Space Shuttle Challenger Accident made recommendations to ensure space transportation system safety.

Under the five-year contract, TMC will also develop and maintain software, administer systems, manage laboratory operations and facilitate training and helpdesk services for the agency.

The Systems and Software Engineering Tools 2 BPA has a one-year base period that is scheduled to commence on June 1, followed by four one-year options.

TMC was awarded the original SET contract, valued at $9.5 million, in January 2017. 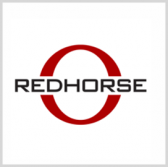 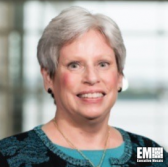