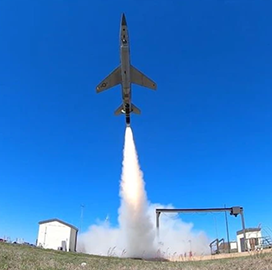 The UTAP-22 aircraft flew at Tyndall Air Force Base in Florida on April 29 to exhibit safe flight performance of the Skyborg ACS while being monitored by both ground-based and airborne control stations, Air Force Research Laboratory said Wednesday.

The recent effort, dubbed Milestone 1 of the Autonomous Attritable Aircraft Experimentation initiative, marked the start of experimentations that are scheduled for the next few months.

“These initial flights kick off the experimentation campaign that will continue to mature the ACS and build trust in the system,” said Brig. Gen. Dale White, program executive officer for fighters and advanced aircraft at USAF who leads the Skyborg Vanguard program with AFRL Commander Brig. Gen. Heather Pringle.

Kratos, General Atomics and Boeing hold contracts with a combined amount of $77.8 million to prototype unmanned aerial vehicles for the program. 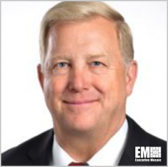