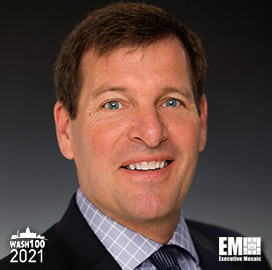 The U.S. Postal Service has implemented an edge artificial intelligence system on the NVIDIA EGX platform to help speed up the process of identifying and tracking packages within hours instead of several days.

The distributed edge AI platform, called the Edge Computing Infrastructure Program, emerged from a three-week sprint in 2019, NVIDIA said Thursday. During the sprint, a USPS data scientist and NVIDIA architects identified ways to accelerate the analysis of billions of images of packages each USPS center generates by designing deep learning models.

Anthony Robbins, vice president of federal at NVIDIA and a 2021 Wash100 Award winner, said USPS transitioned ECIP from proof of concept to the deployment phase within a year with the help of other companies, including Hewlett Packard Enterprise, Dell Technologies and Accenture Federal Services.

“The AI work that has to happen across the federal government is a giant team sport,” Robbins told Nextgov. “And the Postal Service’s deployment of AI across their enterprise exhibited just that.”

Each edge AI server under ECIP processes 20 terabytes of images from over 1,000 mail sorting machines at USPS centers on a daily basis, according to NVIDIA.

“We brought artificial intelligence and machine learning to a computer vision-, image processing-like application across the enterprise—and that same kind of work exists [in various other agencies],” Robbins said. “So there's a good model here.”

NVIDIA said USPS departments have come up with ideas for up to 30 applications that could run on ECIP and one of those is a tool for deciphering a damaged barcode that could be fielded as early as summer of 2021.

“The federal government has been for the last several years talking about the importance of artificial intelligence as a strategic imperative to our nation, and as an important funding priority,” Robbins said. “And this is one of the few enterprisewide examples of an artificial intelligence deployment that I think can serve to inspire the whole of the federal government." 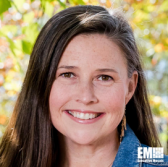 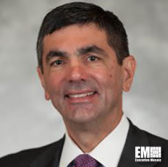