Virgin Orbit completed the execution of the LauncherOne Launch Demo 2 mission in January that validated the rocket system's mission capability.

The upcoming LauncherOne mission will also see The Netherlands' first military CubeSat satellite, BRIK II, sent to space. The satellite was developed by Innovative Solutions in Space, with contributions from the University of Oslo, the Delft University of Technology and Royal Netherlands Aerospace Centre.

SatRevolution, a Polish space company, will use LauncherOne to get its first two optical STORK-4 and STORK-5 satellites into orbit. The satellites are a part of the company's planned 14-satellite STORK constellation.

The Tubular Bells, Part one mission is named after the first successful record released by Richard Branson’s Virgin Records in 1973. 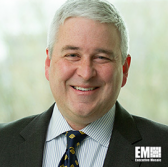 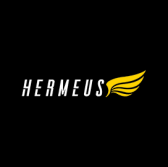