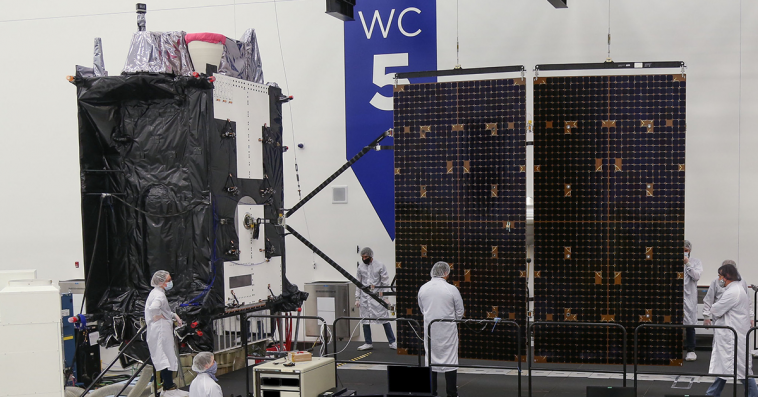 The fifth Lockheed Martin-built GPS III satellite has started using its liquid apogee engine to reach its operational orbit and is expected to deploy its antennas and solar arrays in respond to commands from company and U.S. Space Force engineers once it arrives.

“Our next three satellites, GPS III SV06, SV07 and SV08, are already complete and just waiting for a launch date,” Ladwig added. 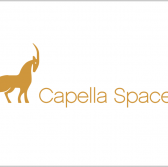 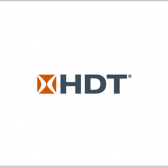