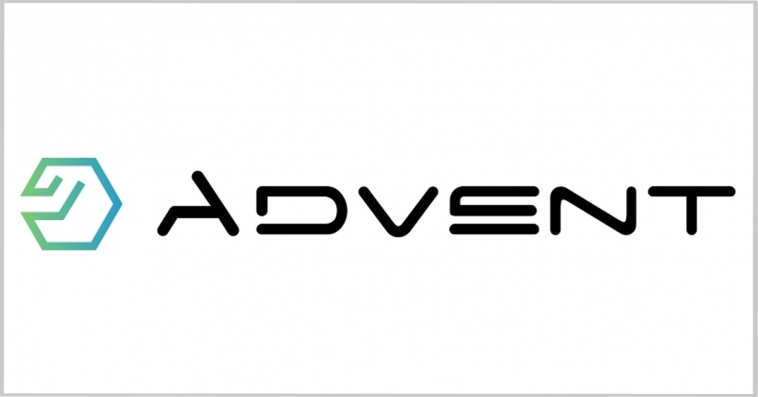 An Advent Technologies subsidiary will further develop and pursue certification of a 50-watt portable fuel cell power generation system for use by soldiers under a contract with the U.S. Army.

UltraCell aims to achieve military standard compliance for the Honey Badger, a wearable power generator designed to operate on plate carriers or backpacks that military personnel use, Advent said Monday.

The system is being developed to work with the Army’s Integrated Visual Augmentation System other surveillance equipment that can be powered by reformed methanol fuel cell technology.

Under the contract, UltraCell will also develop an integrated filtration system for a cleaning compound that includes approximately 70 percent methanol and water. 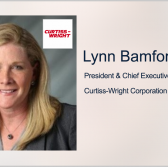 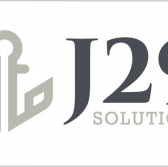