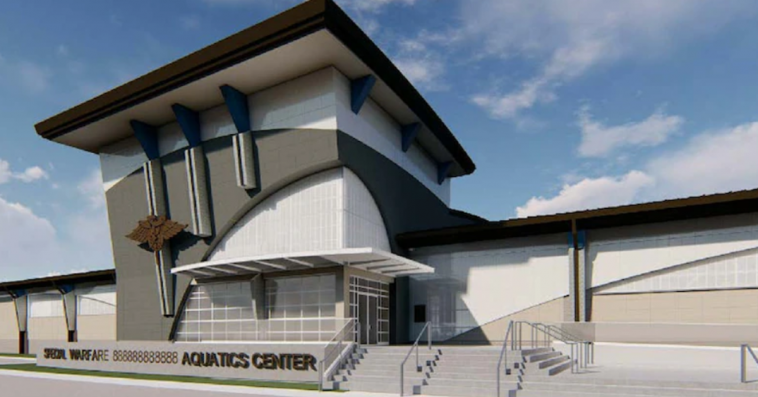 Clark Construction Group and Byrne Construction Services will collaborate to build a 76,000 square-foot aquatics training facility at Joint Base San Antonio-Lackland in Texas, where the Special Warfare Training Squadron will hold a full range of special operations exercises.

The $66.6 million project is aimed at meeting battlefield airmen training demands by accomodating more than 3,000 trainees annually and providing them with survival skills under different environmental conditions, the U.S. Air Force said Monday.

Two climate-controlled, indoor swimming pools of varying depths will be part of the new building to train airmen in combat operations.

The Air Force Civil Engineer Center will lead the project while the U.S. Army Corps of Engineers, as the execution agent, will manage the design and construction. 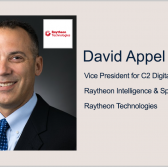 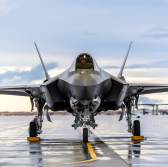