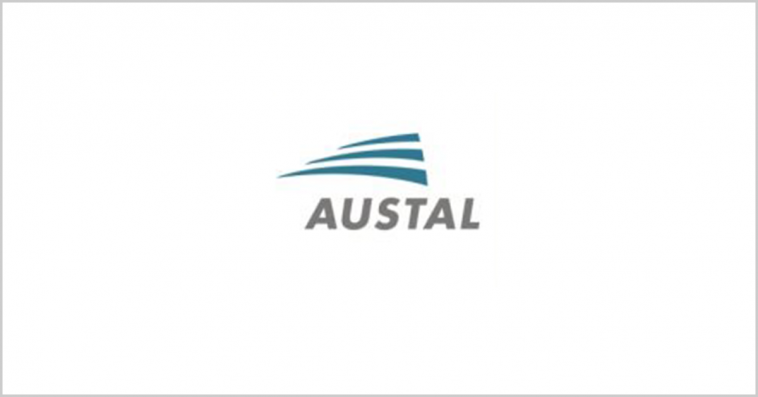 Austal USA has secured a $44 million contract modification from the U.S. Navy for the design and construction of an expeditionary fast transport ship and its demonstration as an autonomous platform.

The company said Wednesday it will conduct automated machinery plant enhancements to transform the USNS Apalachicola vessel as an autonomous prototype as part of the Expeditionary Fast Transport program.

A perception and autonomy control suite will be installed on the ship. Following the modernization efforts, EPF 13 is expected to be capable of both autonomous and manned operations.

“The potential of the EPF to operate unmanned opens the door to a range of new missions for the EPF ranging from logistics support to mine warfare and strike operations using vertical launch systems,” said Rusty Murdaugh, interim president of Austal USA.

The company is constructing two EPF ships at its Mobile, Alabama shipyard. Another ship is awaiting its start of construction. 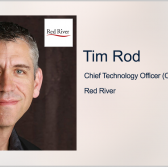 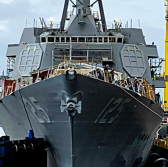