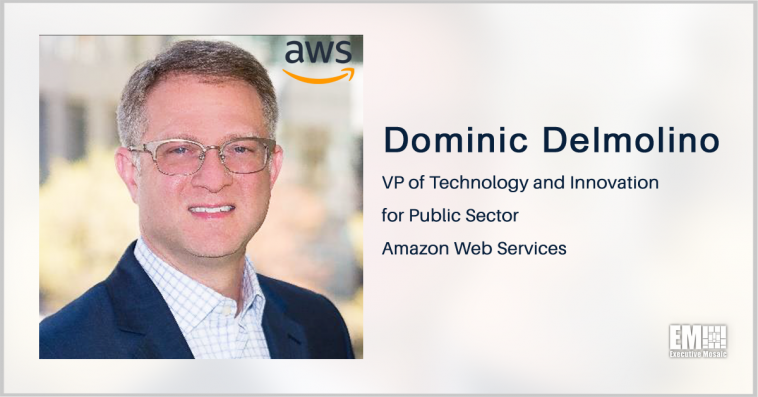 Dominic Delmolino, vice president of technology and innovation for the public sector at Amazon Web Services, said AWS supports the U.S. federal government’s transition to Internet Protocol version 6 in accordance with an Office of Management and Budget memo released in November.

“IPv6 has a number of advantages over IPv4, including an increased number of addresses available, the potential for simplified routing, and simplified end-to-end Ipsec,” Delmolino wrote in a blog post published Tuesday.

He noted that AWS has been providing IPv6 support for Amazon Elastic Compute Cloud or EC2 and other services since 2016. He also mentioned other cloud services that recently added support for the network protocol to enable public sector clients’ migration to IPv6.

He added that AWS will continue to increase available options to transition to IPv6 with the release of more services. 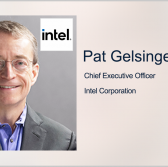