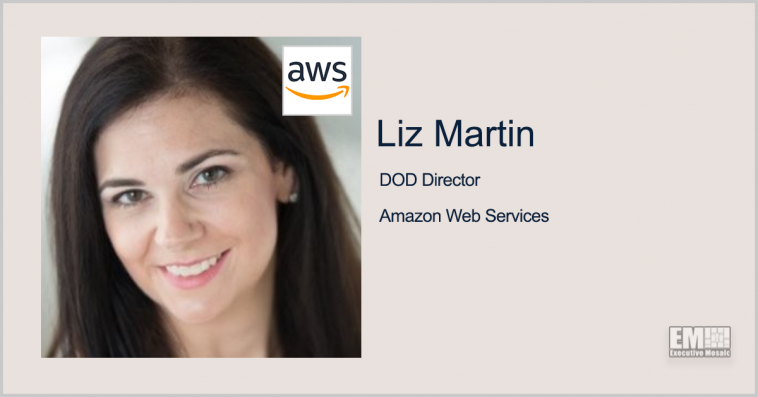 Liz Martin, Department of Defense director at Amazon Web Services, said the U.S. Navy has deployed a DevSecOps environment – Overmatch Software Armory – in the AWS Secret Region to speed up the delivery of new capabilities to sailors and Marines.

Liz noted that the AWS Secret Region enables users to operate in secure environments and run workloads up to the Secret classification level.

She said the cloud adoption has helped the Navy advance experimentation and collaboration and deploy capabilities within days while allowing coders and developers to focus on their tasks without being concerned about the underlying infrastructure.

“In addition to speed, the cloud is helping involve the fleet for user feedback. Ships are able to accept an over-the-air update. Bringing these updates to the tactical edge allows for simplified maintenance and upgrades—no matter the location,” Martin wrote. 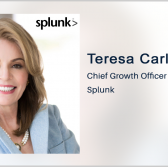 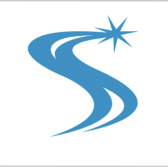